Ilya Lushnikov has had a successful surgery at Children's Hospital of Philadelphia (USA).

It was a complex neurosurgery to remove a focus of epileptic activity in the brain. Following-up the surgery, Ilya will undergo a long rehabilitation period. Doctors hope that the boy will have no further seizures and that he will develop and grow healthy. Olga, Ilya's Mother, is deeply grateful to all who helped them.

No medications will help

From the letter of Olga Lushnikova, who is Ilya`s mother: 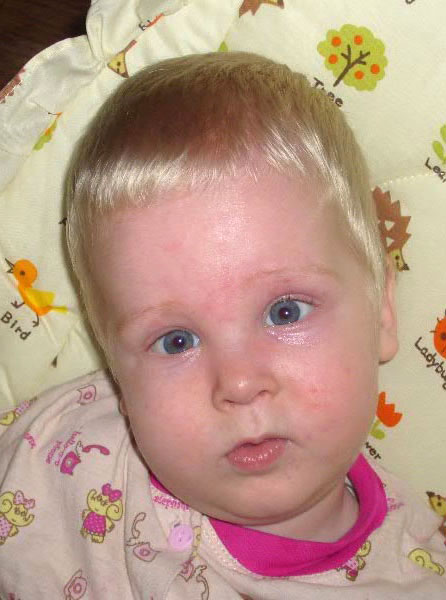 Our little Ilya was a planned and wanted child. He was born at term and cried out immediately after delivery. That same day he got his hepatitis shot. Soon I began to notice his little eyes blinking and Ilya nodding strangely. I told the doctor about it and she explained that it was postpartum shock. At that very moment my son turned blue and started suffocating right before her eyes....He was taken to the intensive care unit and when little Ilya got a bit better he was transferred to the Samara regional hospital. There he was diagnosed with epilepsy. For six long months doctors tried different medications but they did not work at all. Then we learned about the PlanetaMed clinic in Moscow and took our son there. The doctor in Moscow said Ilya has a developmental brain malformation that causes his epilepsy.
No medications will help us. He needs an operation. It can be done at the Children’s Hospital of Philadelphia in the US. But the bill is overwhelming for our family. All we have is my husband’s salary, my maternity leave money and Ilya’s disability pension. Please help us! Olga Lushnikova, Samara region

Vasily Generalov, Professor, Head of the Center for Diagnostics and Treatment of Epilepsy and Sleeping Disorders, PlanetaMed Clinic: «At the present time, conservative anticonvulsant therapy is very ineffective. Given his developmental brain malformation and the resulting epileptic activity, we need to consider surgical treatment that will stop the seizures and stimulate the child’s development».

Dr. Lawrence Brown, Attending Physician in Neurology at The Children's Hospital of Philadelphia: "Ilya was born with a large area of the brain that did not form properly, and despite good care he is suffering from medically refractory epilepsy. After careful examination and specialized testing, we plan to remove the area responsible for seizures.  Successful epilepsy surgery can allow him to eliminate the burden of hundreds of daily seizures, thus promoting improved development and better quality of life."

The cost of Ilya 's surgery is $176,718. The cost of accommodations, food, transportation and other associated expenses for Ilya and his mother is $5,900, but the family doesn't have such a large amount of money.

Dear friends! If you want to help Ilya please don't let the cost stop you. Your donation in any amount will be gratefully accepted. You can contribute to Rusfond USA using PayPal or by sending a check made payable to “Rusfond USA” and mailing it to  Rusfond USA, 420 Lexington Avenue, Suite 300, New York, NY 10170. Thank you! 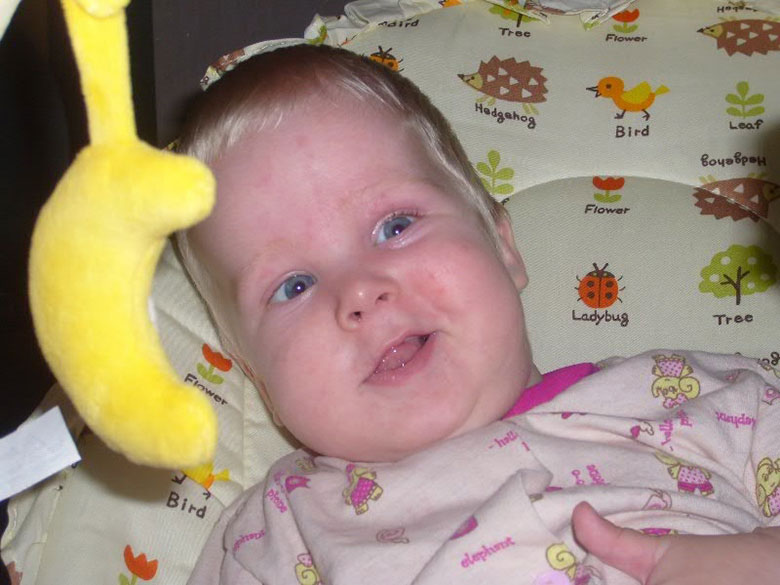 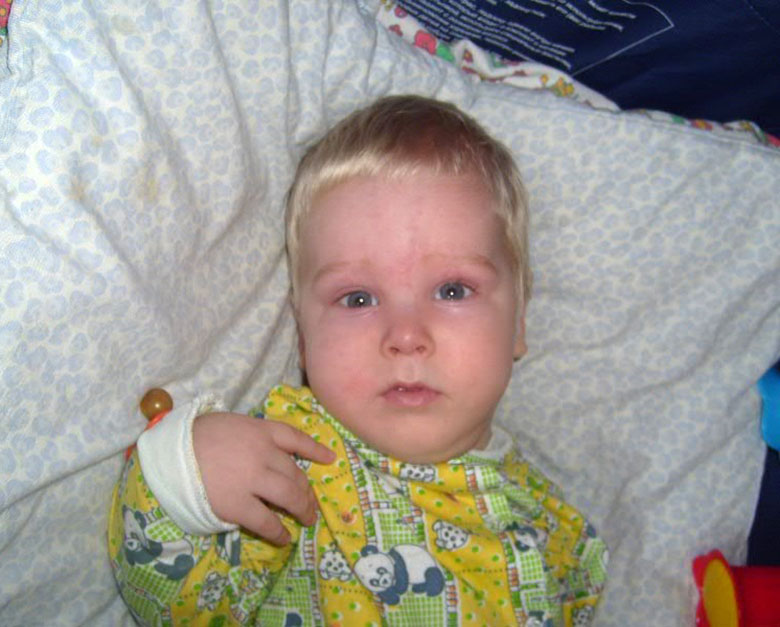